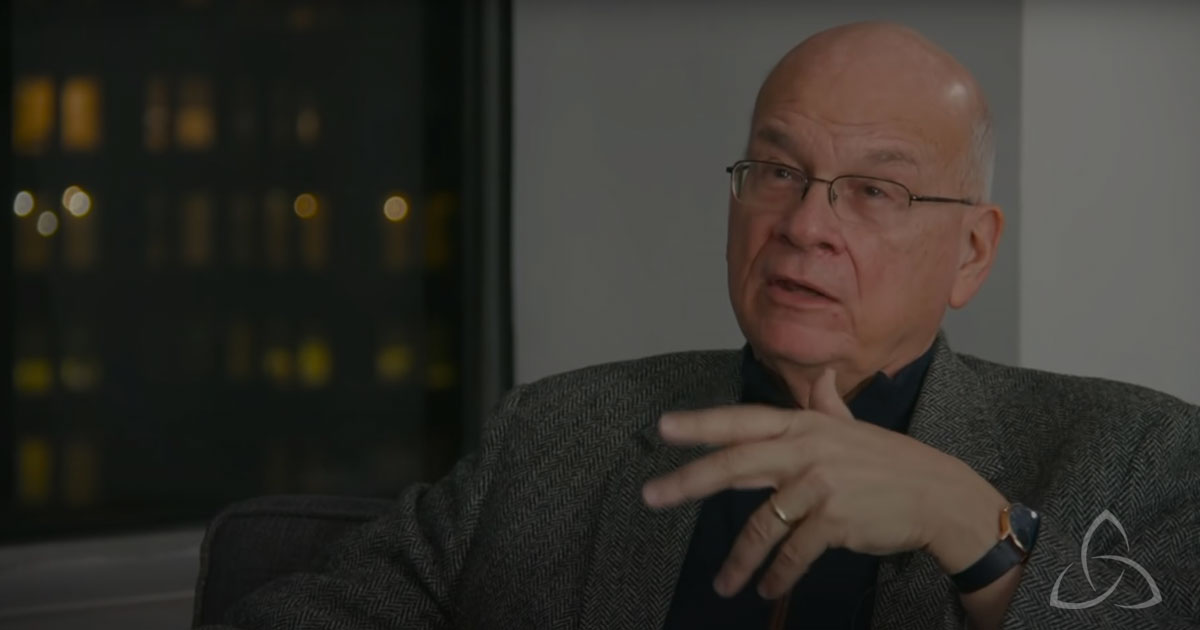 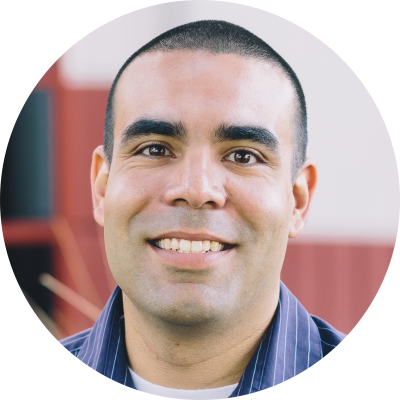 A friend pointed me to an excellent interview of Tim Keller by Canadian leadership guru, Carey Nieuwhof. The focus is on pastors and church leaders, but there are tons of nuggets and insights that Keller gives that apply to any Christian living in America today. I have transcribed one excerpt on the topic of the church and political polarization that I thought was especially helpful. His comments below start at 21:25. The whole interview is a little over an hour, but it’s well worth your time! 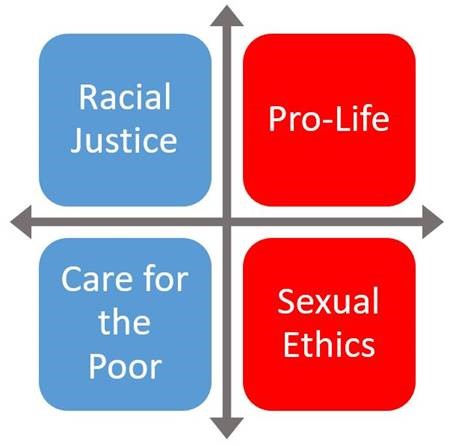 Nieuwhof: When you look into the future, is there anything you can see on the radar that you can say, “Hey leaders, pay attention to this”?

Keller: The political polarization that is happening now is a major challenge for churches, because here’s my reading of the Bible. My reading of the Bible says that Christians ought to be sold out for racial justice (all races are equal, all in the image of God), they should be deeply concerned about the poor and the marginalized, they should be pro-life, and they should believe (at least for Christians) that sex should only be between a man and a woman in marriage. The early church was marked by those four things. Two of those look very conservative, two of those look very liberal. And so right now what’s happening is, since those four things are never combined in any political party, in any other institution (other than Catholic social teaching and biblical Christianity), there is enormous pressure everywhere in the country for churches to major in two of them and get quiet about two of them. So in New York, there is huge pressure for churches to talk about racial injustice and caring about the poor. Everybody applauds, but if you say, “We’re pro-life” or “We believe that sex should only be between a man and a woman in marriage,” people are going to picket you. I would say in the middle of Alabama, if an evangelical pastor starts to preach about all four of those things, a lot of people are going to get nervous about the racial justice and poverty thing and say, “That sounds kind of liberal, that sounds kind of like, wait a minute, what are you doing here.” It seems to me there is a kind of red evangelicalism and a blue evangelicalism, and almost everywhere I see people play up two of those and play down two of those, or even actually stop believing in two of those. And that’s because there is enormous pressure, these are package deals. The political parties say, “You can’t have them together, be a Democratic or a Republican, be Fox News or MSNBC, you just can’t keep those things together.” That is to me the biggest challenge for Christian leaders: how do you be committed to the whole range. That’s the early church, that’s Biblical…Here [New York City] I’d have to say, “You all get excited about what the Bible says about justice and you don’t get excited about what the Bible says about sexuality. At that point, you’re really not letting the Bible animate you, you’re letting the culture animate you, and you’ve got to immerse yourself in the word because they go together.” 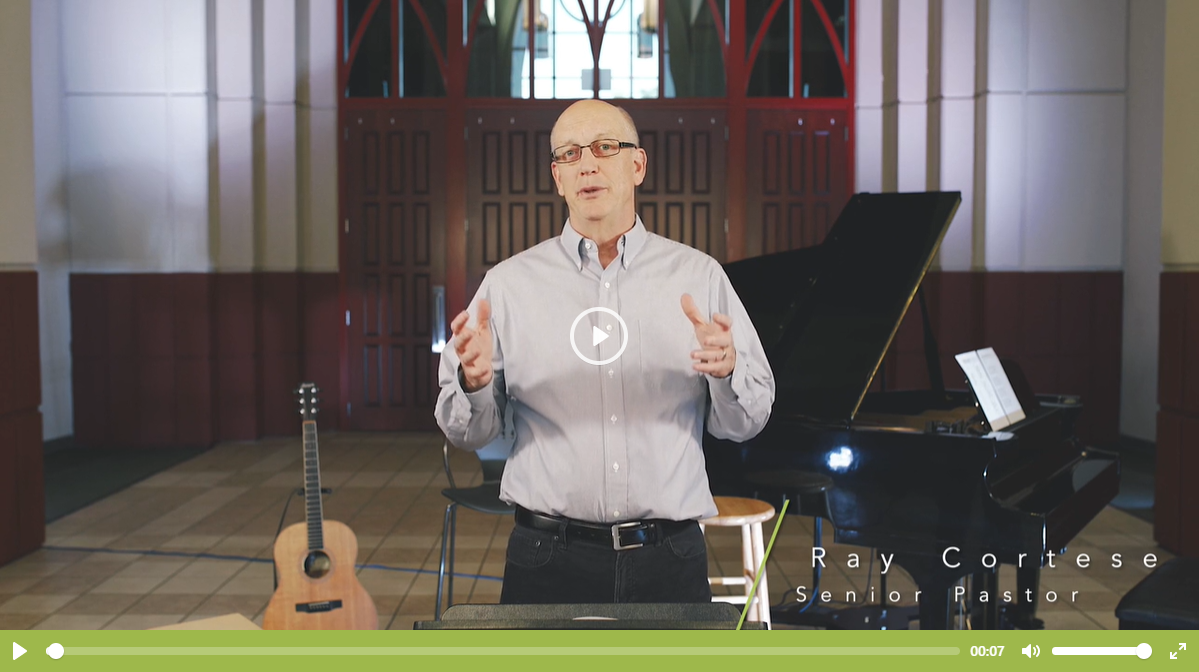 For Virtual Worship on Sundays.

How Can A Christian Vote For...?